by Baby Care News
in Featured
Reading Time: 5 mins read
A A
0


It’s basically a fashion show every time new parents, Rihanna and A$AP Rocky step outside for a function, and on Saturday they were dressed to impress during date night. 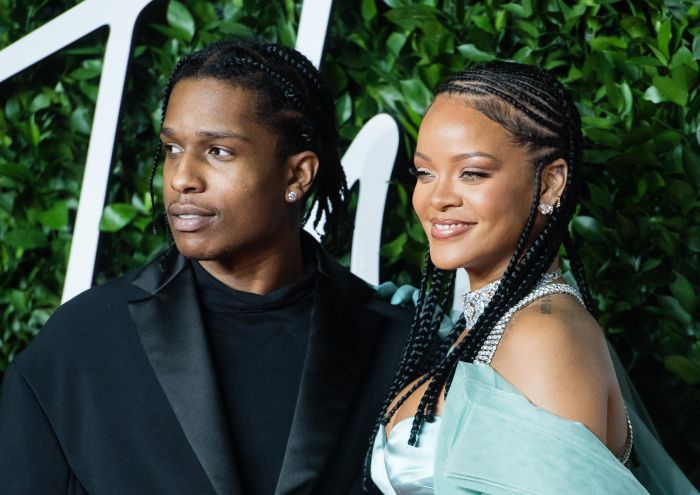 Rihanna was spotted rocking a graphic tee shirt featuring the album art for rapper RZA’s album The Birth of a Prince The graphic teshirt was paired with a micro mini skirt in denim and finished the look with dramatic Y/PROJECT boots. 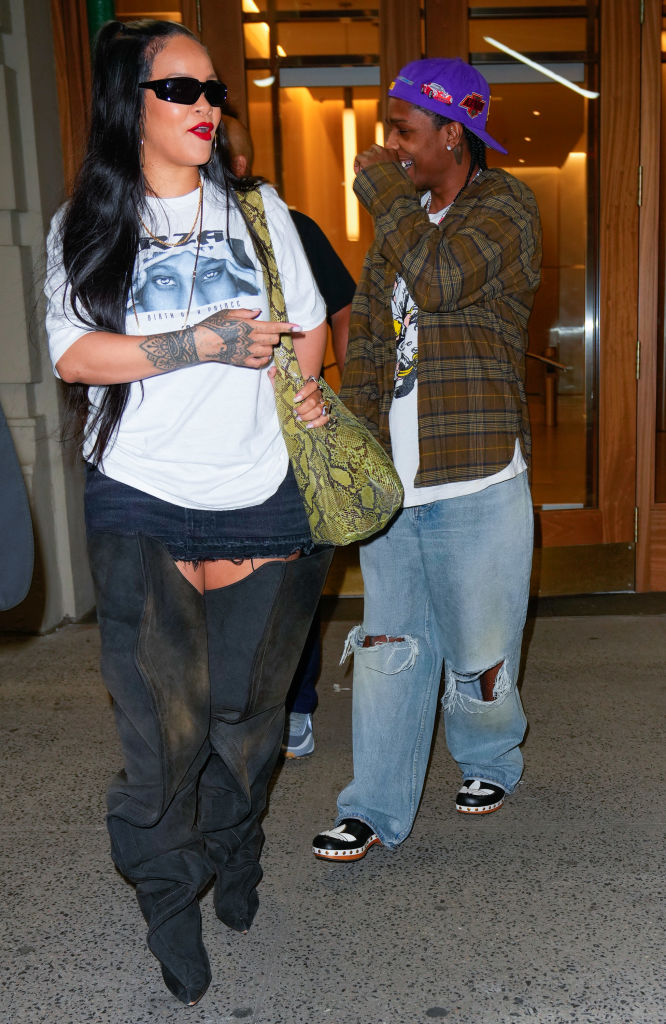 Accessories: Our good sis added large silver hoops, chains necklaces in gold, and a green snakeskin bag. A bold red Fenty lip was also added. Black sunglasses completed the look. She also wore her hair down in a half up, half down style. 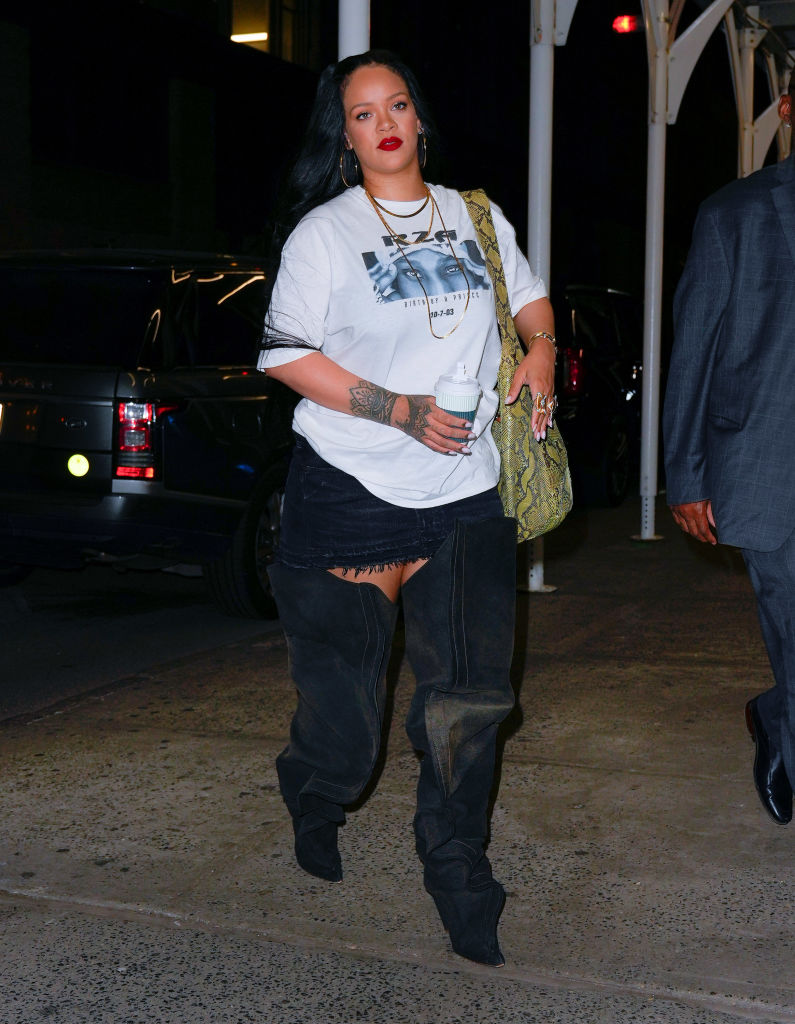 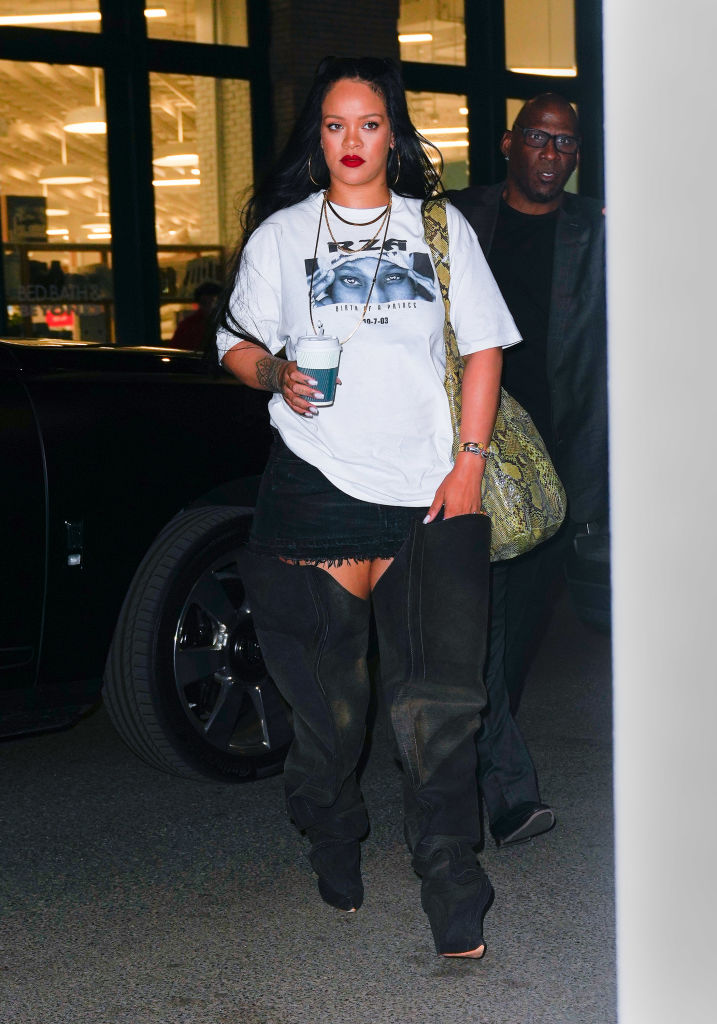 Papa Rocky was seen out in his purple Los Angeles Lakers Hat, a graphic tee, a button-down shirt with a plaid, and ripped-up jeans. He also wore sneakers. He paired it with a simple silver necklace. 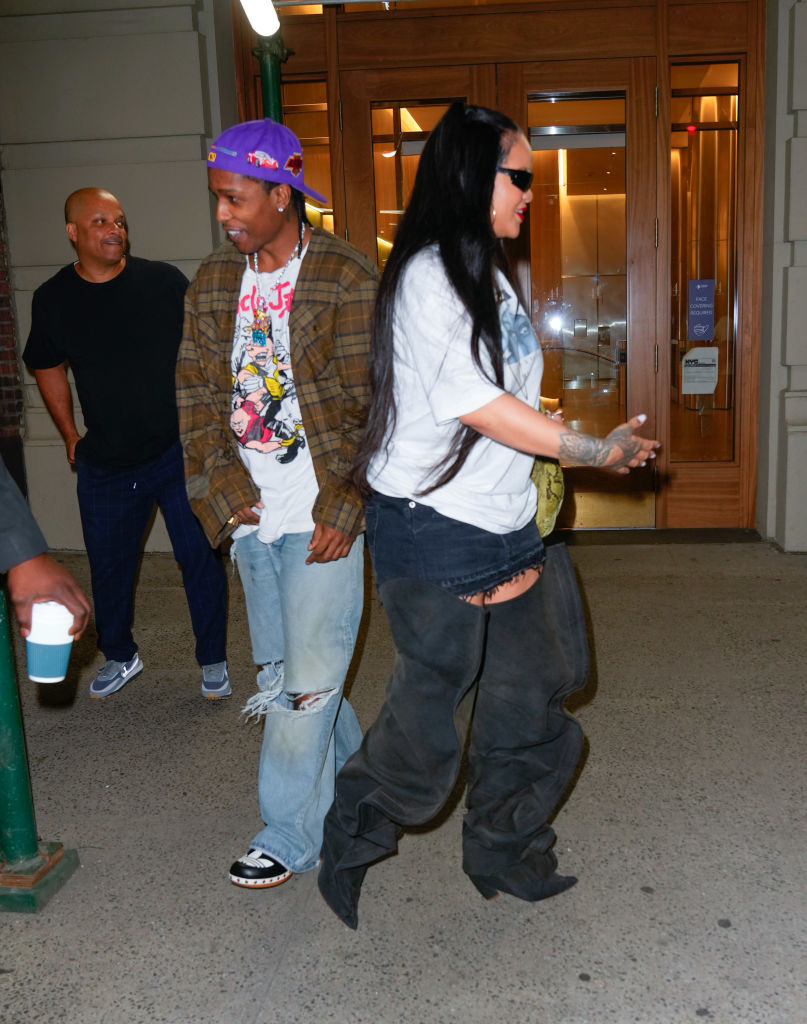 The couple welcomed their first child, a baby boy, in May but haven’t let parenthood slow them down.

“Being a new parent is of course an adjustment, but they are doing great. Their baby boy is healthy and Rihanna is just in awe of him,” a source close to the couple tells PEOPLE Magazine. “She really was so excited to be pregnant. She loved it. Meeting her son was of course extremely special too.”

“Rihanna barely leaves his side. She is a fantastic mom,” the insider continued. “She wanted to give birth in L.A. since she has a big house with a yard. She enjoys sitting outside with her baby.”

Apart from frequent date nights, they have also been spotted out and about for A$AP Rocky performances. Rihanna, who’s also the newest and youngest billionaire on Forbes’ list, has been right there by his side supporting him via the front row at every show. 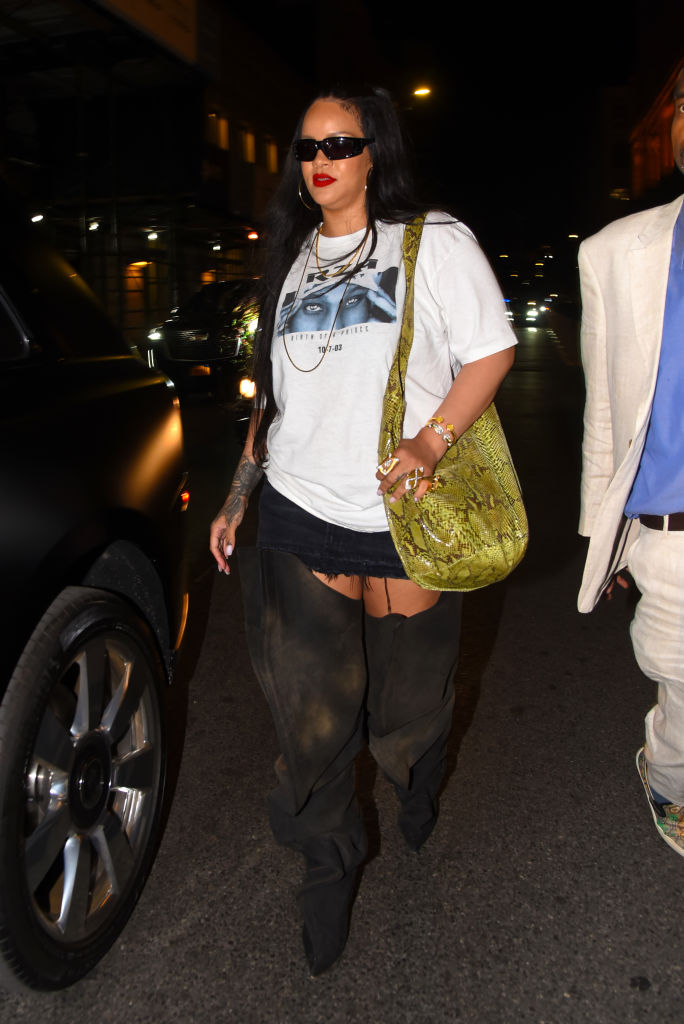 This is the second time this week the couple’s been spotted out together.

Tens of thousands of Kiwis were adopted at birth. Now they’re speaking out

Tens of thousands of Kiwis were adopted at birth. Now they're speaking out