Mandy Moore On Having A Bad Tour Bus During Pregnancy, Slept On A “Wooden Roller Coaster”

by Baby Care News
in Pregnancy
Reading Time: 8 mins read
A A
0


Platinum record-selling artist Mandy Moore stopped by at “Jimmy Kimmel Live” for a chat with guest-host Simu Liu. As her album “In Real Life” comes out, Mandy speaks about getting pregnant and shared about not having the best bus tour with her husband Taylor Goldsmith. You can read more about it. 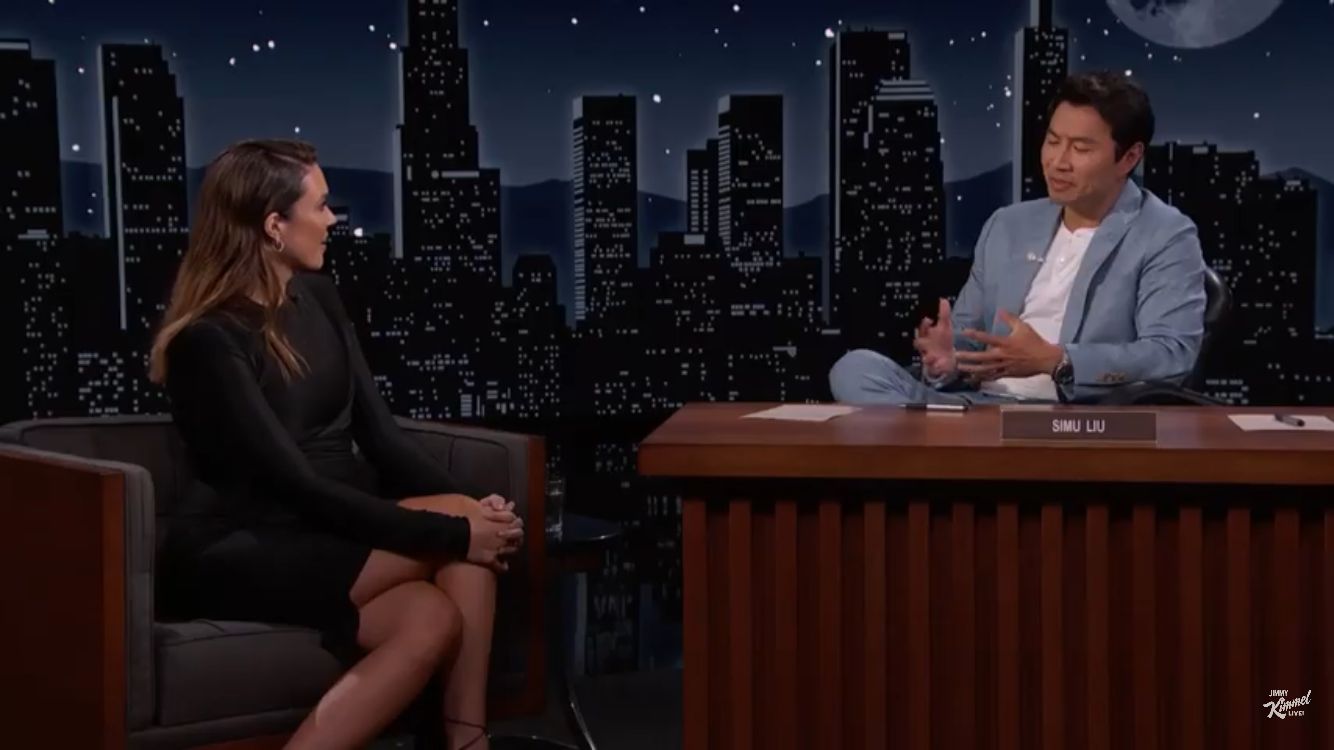 Bus Tours Not So Good 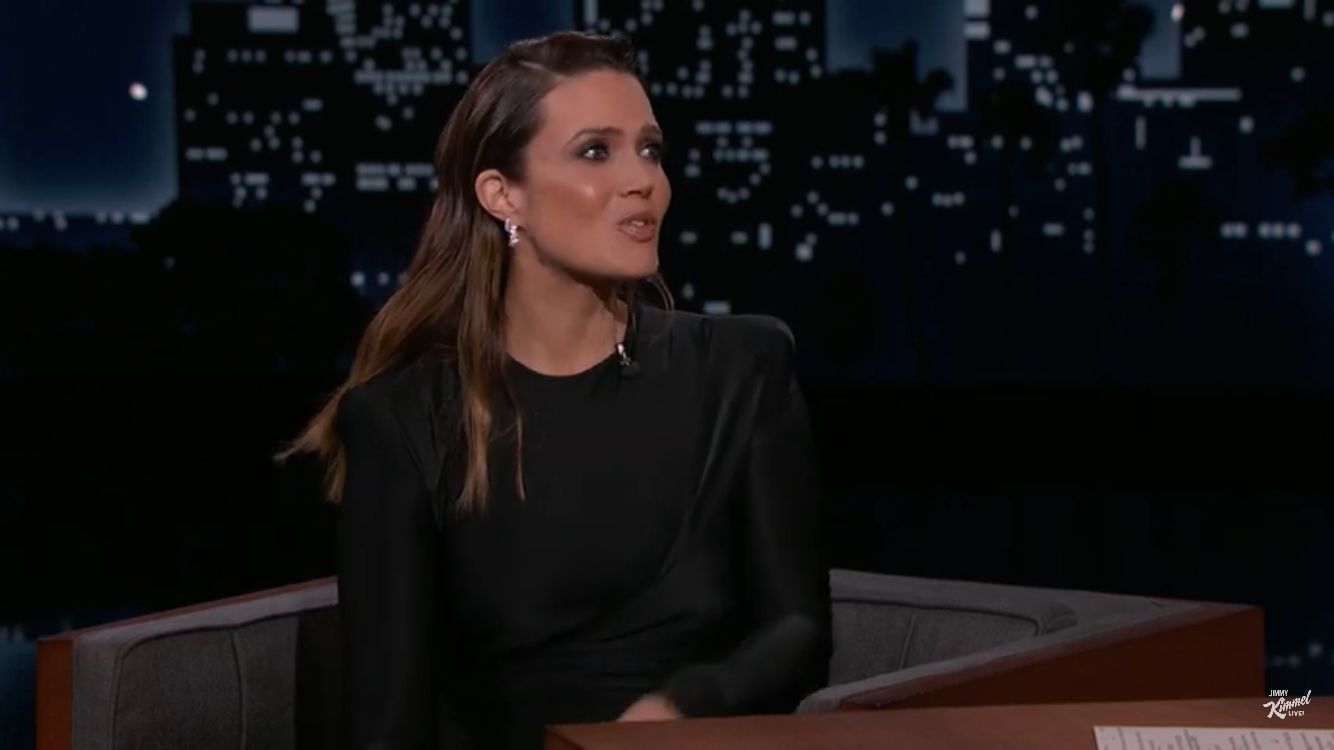 Mandy Moore said that her husband, who is also part of her band, went on a tour along with her. It’s a family affair. Simu Liu asked Mandy about her tour being cut short because she was pregnant. He asked Mandy if she would like to resume her tour once the baby is born.

She replied, “We hit the road for the first time in 15 years, something I’ve been dreaming about doing for so long, and I figured because I shot Season 5 of this is us pregnant like  most of the time until two weeks before I give birth.”

She told the host that she was confident about taking a bus tour, and said, “I can take a bus tour before I give birth. I can ride on a tour bus and hang out with my toddler.” She said that it was exceptionally and exceedingly more difficult than she realised.

She continued, “So we did half the tour and I then was like, wait, I have to listen to my body and sort of draw some boundaries and take care of myself and take care of my health and so I know eventually we’ll get back out on the road, it was so much fun to play those shows and play old songs and new songs and it was real wish fulfilment for me.” She concluded that she cannot wait to get back.

When asked about not having the best tour bus on the tour, Mandy responded, “I am not the one to complain, every band is on the road right now because Covid sort of shut down the touring business.” On this, she revealed that their tour was this tiny scrappy tour and we were only out on the road for six weeks.

She continued, “We sort of got bumped down the totem pole in terms like the fun brand new buses and I think our bus was way older than the last time. I went on the road and it was like the late 90s which would have been fine.”

There were no shocks so Mandy was trying to sleep on a wooden roller coaster every night and she was like, it’s not going to work out like this in the long run. Simu asked, “Can you tell us who took those trailers from the pregnancy?” She revealed it was Shawn Mendes and burst out in laughter. 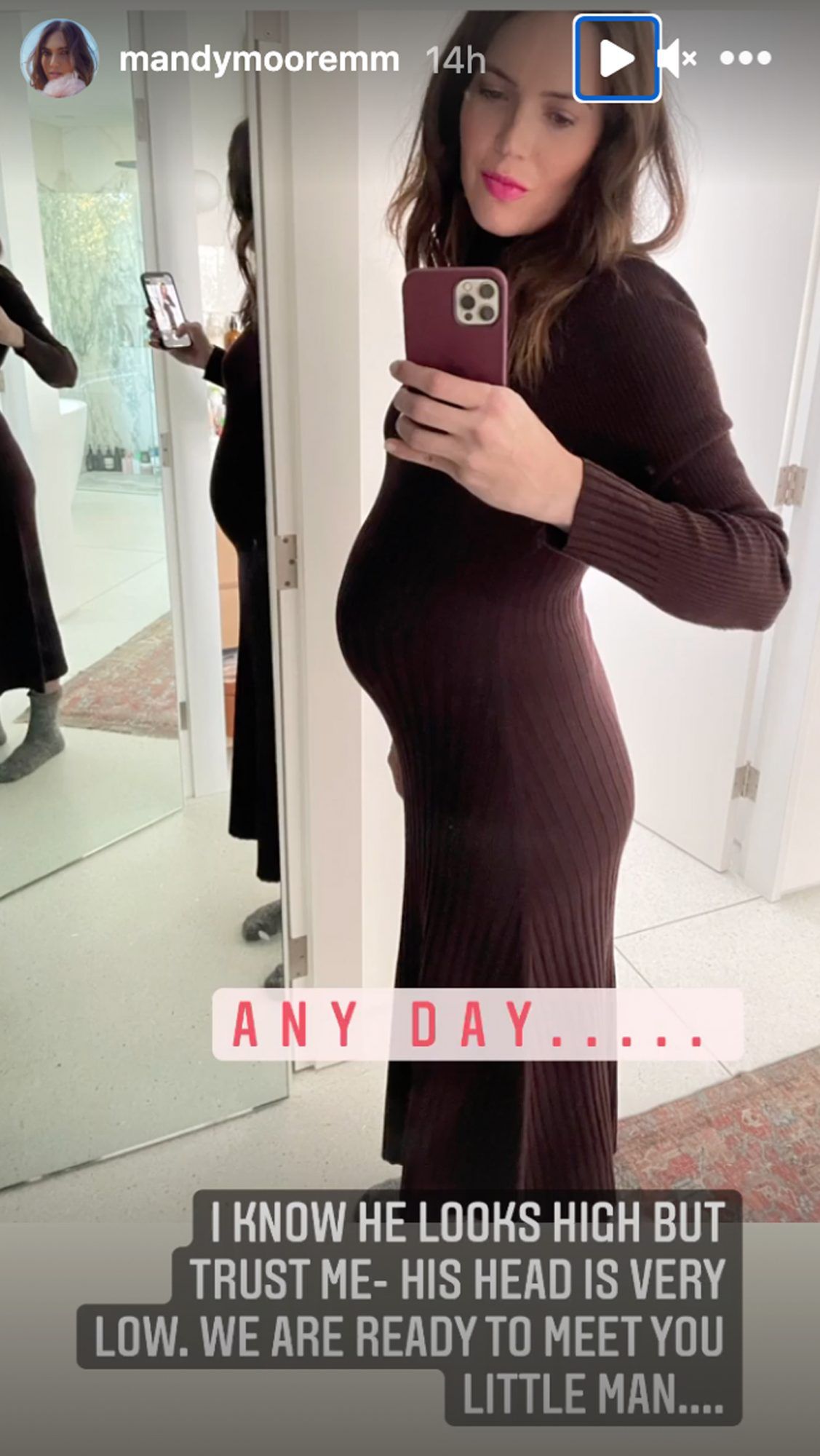 Mandy Moore, an American singer and actress, was asked about her announcements on social media regarding having a baby boy. She told the guest-host Simu Liu, “It’s a little harder now because I have an 18-month-old toddler that I am chasing around so it’s not like I can nap on a whim anymore.

However, she did say that being pregnant is so nice because everyone is so generous, “doors are open for you”, and “seats are given for you” once the baby comes out, and she is really owning to these last months of being taken care of by the world. Gus, her first son is now 18 months. Simu Liu also played a video of Gus eating pasta as he adorably spoke, ‘Pasta”.

On deciding on a name for the baby, Mandy revealed that she sent a puzzle to the family to reveal Gus’s name to her family and friends. She also revealed that she would do the same thing for her second baby. Mandy said, “We have decided on a name and I don’t want the second child syndrome to set in wherein you know you’ve gotten all the fun stuff out of the way with the first kid…” So yea, she’s finding some creative ways to tell her family. Simu Liu didn’t want to offend Mandy Moore but he couldn’t hold back mentioning that he literally grew up listening to her songs. He congratulated the 38 year-old singer for her seventh album, which she released earlier this year. She replied humbly that the world is dramatically different after her journey into music.

She said, “Everything has changed dramatically. It’s funny because I’m now 38 and put my first album out when I was 15. So yes, the world looks dramatically different now like, radio feels like it’s less of a thing to sort of break an artist…Social media out there has allowed people to sort of be their own boss in a way… ” She meant that you don’t need an MTV label anymore. Artists have more freedom thanks to social media.

On co-writing an album with her husband, Taylor Goldsmith, Mandy Moore revealed that her husband is in a band called Dawes who actually played quite a bit on “Jimmy Kimmel Live”. She explained that she and Taylor Goldsmith wrote her last record just before the pandemic, then began working on the new record in response to being quarantined.

She revealed that after that she got pregnant and had a lot of “fodder to write about”. She said that her husband is the best writer she’s ever met and that she admires him greatly. Mandy shared that the passion they share keeps them both going.