A Sydney gas contractor was accused of killing a newborn baby in a hospital. He has been charged as manslaughter.

Baby John Ghanem died at Bankstown Hospital on Wednesday, July 13, 2016 after he was mistakenly administered nitrous oxide – or laughing gas – instead of oxygen.

Jillian Skinner, former NSW Health Minister, said that an oxygen machine was in one hospital’s theatres and had been installed incorrectly. She also claimed that BOC Limited had certified the installation.

Christopher Turner, 61 was taken into custody on Monday. He was charged with manslaughter through criminal negligence and grievous bodily injury by negligent act or oversight.

The police will claim that Turner did not adhere to Australia standards when certifying oxygen connections in the neonatal gas outlet at the Hospital.

BOC released a statement Monday stating that it had cooperated fully and will continue to do so.

The company stated that “As the matter is still before courts, BOC cannot make any comments.”

“We extend our deepest sympathy to the family.” 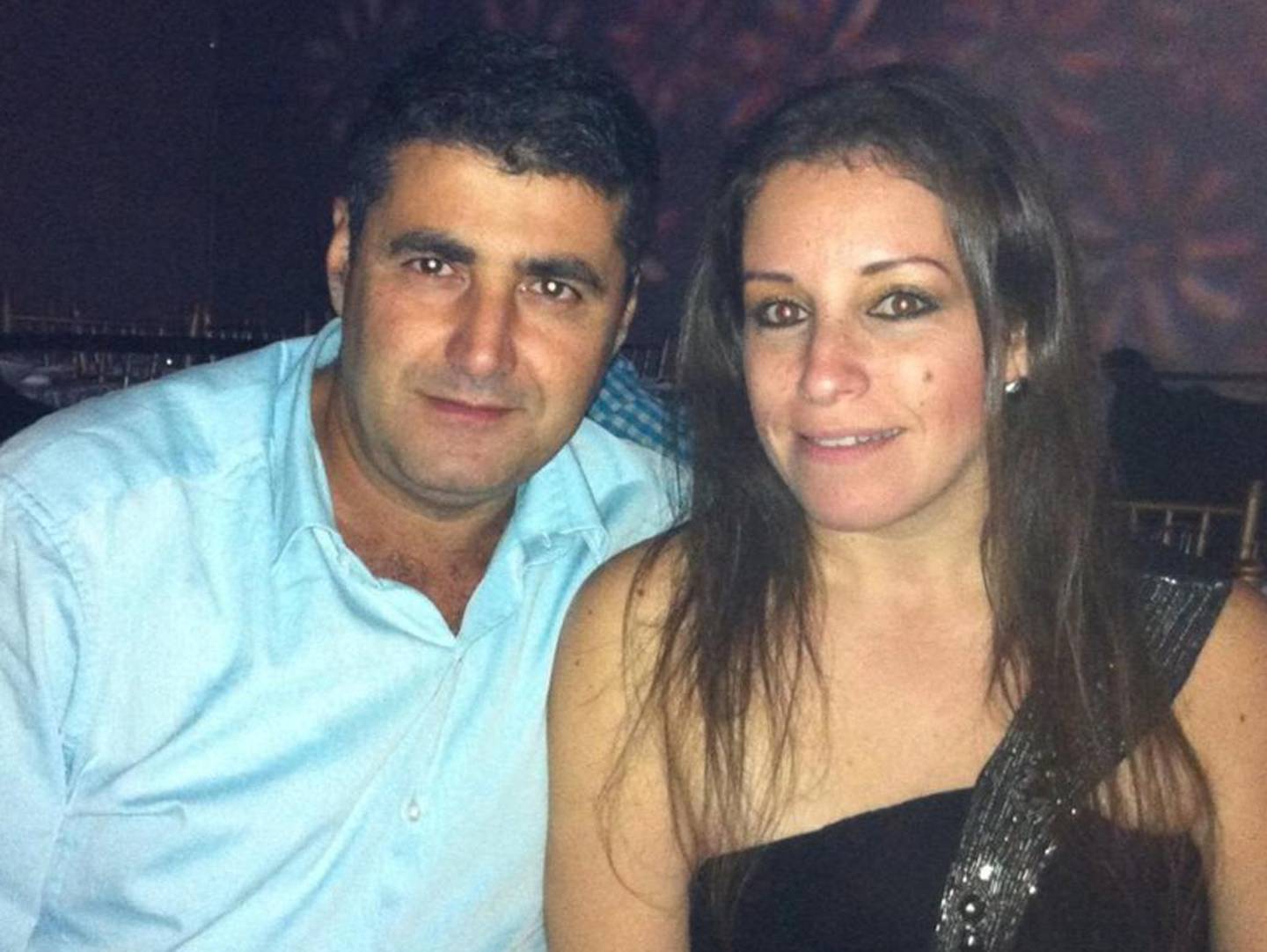 Sonya Ghanem and Youssef lost their son when they mistakenly gave nitrous oxide gas as oxygen to their newborn son. Photo / Supplied

The mother was devastated by the loss of her baby.

“Coming out the hospital holding a capsule in my hand, I had nothing in my hands,” she said to Channel 9.

“I arrived empty-handed thinking that I would hold my newborn, but no. This hospital is shocking.

In 2021, a coronial inquiry was initiated into the circumstances leading to the death of the baby. The Office of the Director of Public Prosecutions was referred for a review of the evidence provided by the police.

Turner was denied bail and is scheduled to appear in Bankstown Local Court Monday.

Everything about prolonged periods of new mothers after pregnancy

Everything about prolonged periods of new mothers after pregnancy