Prince Andrew has paid tribute to his “mummy” the Queen, thanking her for the love, compassion and confidence she gave him.

The Duke of York, no longer working royal, stated that it was a privilege to serve his late monarch and that he will miss their insights and advice.

Accompanying his statement — released on the eve of her funeral — was a black and white image of his mother holding him as a baby in 1960. 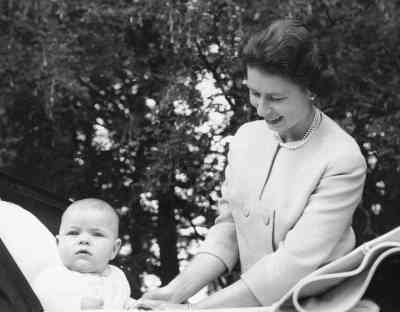 Andrew as a baby, with his mother

Andrew, who was stripped of his royal duties in January amid allegations of sexual assault, added that he found the Queen’s “knowledge and wisdom infinite”.

He wrote: “Dear Mummy, Mother, Your Majesty, three in one.

“Your Majesty, it has been an honour and a privilege