by Baby Care News
in Featured
Reading Time: 5 mins read
A A
0


Antonio Brown is now embroiled in another controversy. The wide receiver, who was already making headlines for his feud with record label, Secure The Bag Entertainment, and for his unreasonable comments over Tom Brady’s ongoing divorce from Gisele Bündchen, has now been slammed by his on-and-off fiancé, Chelsie Kyriss.

Chelsie, who is also the mother of three of Antonio’s children, has called out the footballer for his violent behavior, exposing his dark side on social media. Find out what Kyriss has to say about her ex-flame. 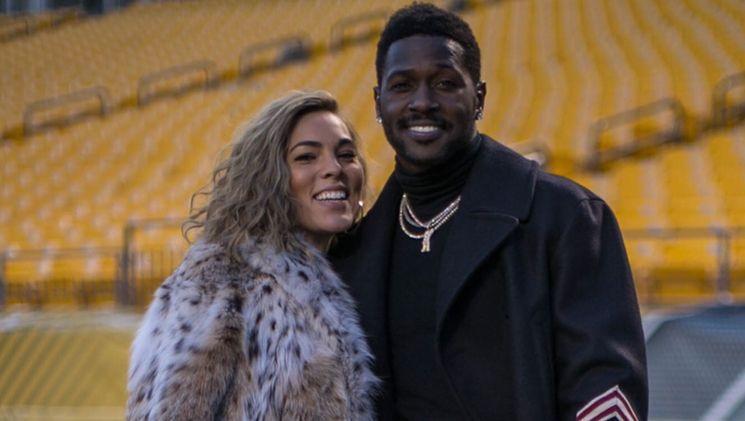 The whole controversy started when Brown posted a screenshot of Kyriss’ texts with another man from 2016. He shared the image on Snapchat and wrote, “Baby mama never been shit, just cause [you] f**k the b*tch don’t mean [you] f**king with me. She mugshark ugly n**gas.”

Kyriss then reposted the image on her Instagram story and wrote, “This man will be anything for views! This text was from 2016, I have no idea who this man was, hence why the conversation ended after a pic was sent, but he won’t show that part. Let’s talk about your character or actions tho, There’s much more but I won’t even go there.” 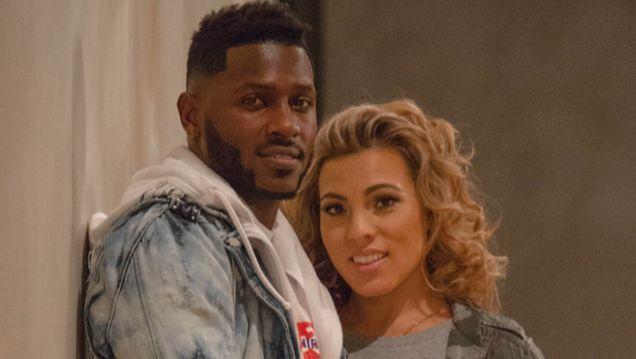 “Y’all think having a man with money is everything, I’d rather have a man with morals and boundaries. A man I can trust behind my back and in my face. A man that’s not gonna embarrass me, a man that’s ain’t gone play bout me OR with me… A man that respects, but also values me,” Chelsie wrote in another post.

The 33 year old wrote in her Instagram story, “For 11 years I have sat here and said nothing, allowing him to assassinate my character, I allowed him to portray me however he’s wanted to, but today I’m over it.” 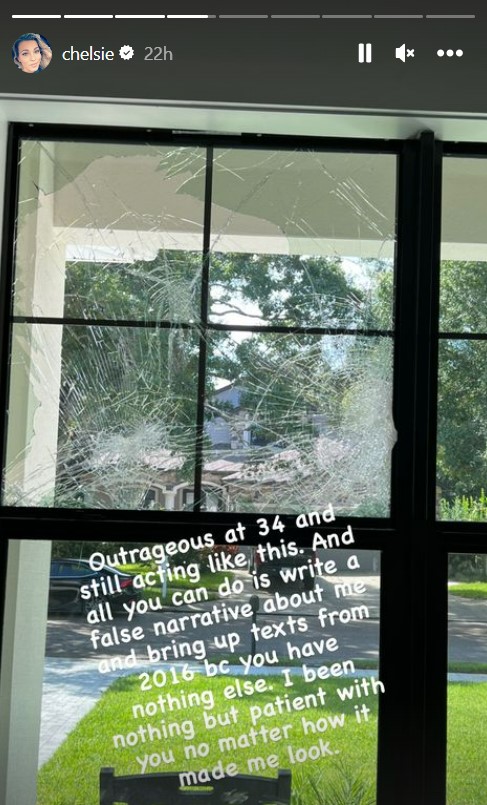 In another story, she shared the photo of a broken window in their home and wrote over it, “Outrageous, at 34 and still acting like this. All you can do is create a false narrative and pull up texts from 2016 to make it seem like I am not there. I have been nothing but patient with you, no matter how it made me look.”

Chelsie posted a screenshot of Antonio Brown’s child and Chelsie. “Mom look pretty,” the kid had written, to which Brown had replied, “Your mom a sl*t living off me. That b*tch surviving, Ima [make] it so uncomfortable for that b*tch, she gone run away [with you].” 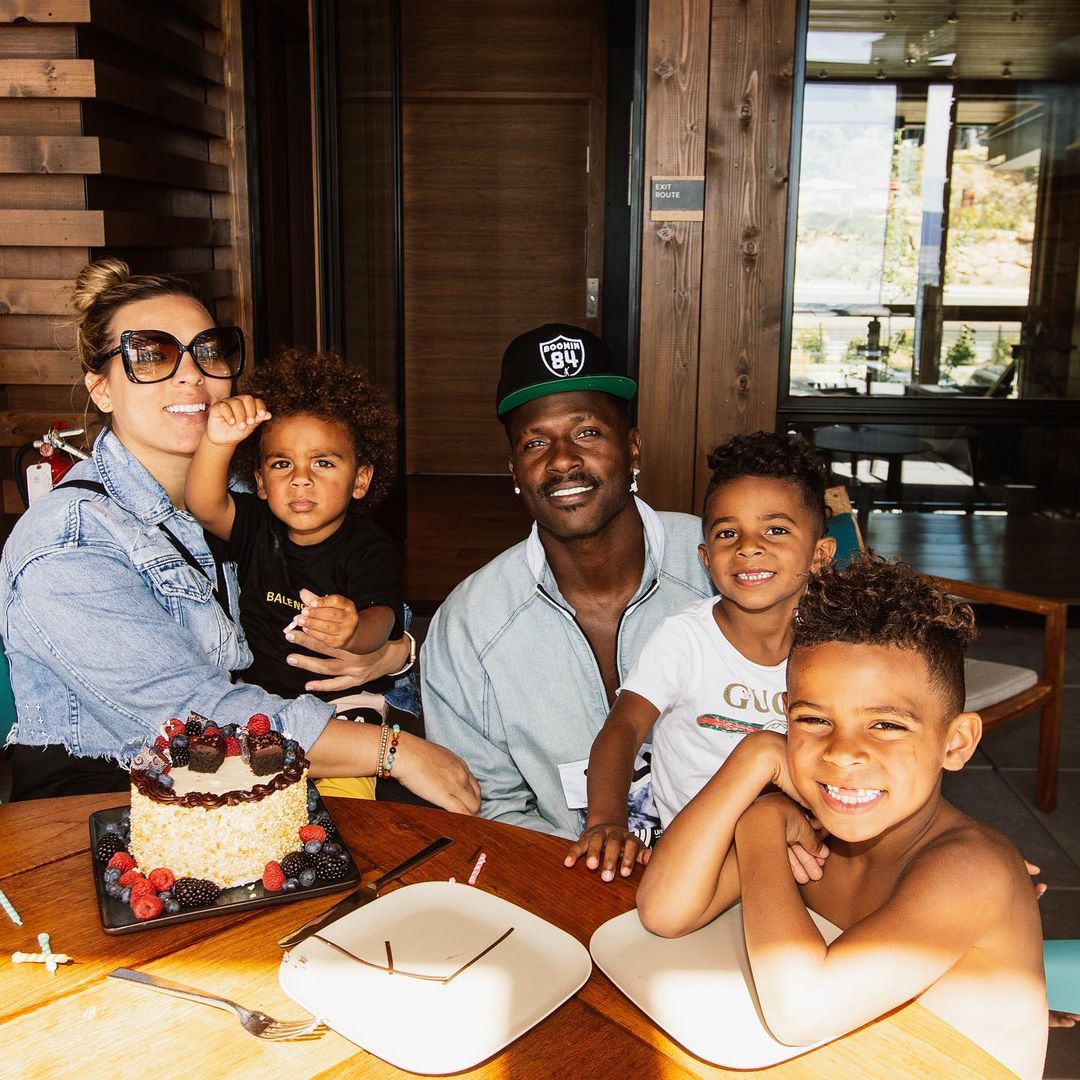 “11 years, been nothing but loyal to you and if the world only knew the half of what you put the kids and I through, all for nothing, they would be sick. Then to go write my kid’s phone multiple text messages about something you completely made up is crazy,” Chelsie continued writing.

What are your thoughts on Antonio Brown being regularly in the headlines for his poor behavior? Comment below.

Is it wrong to force a child to eat?