by Baby Care News
in Birth
Reading Time: 6 mins read
A A
0


Fans were left in excitement when MOLLY Mae Hague dropped a hint that she had already given birth to her first child.

The reality TV star of 23 is pregnant with Tommy Fury. She posted a video in which he placed THREE Christmas stockings next to their fireplace.

She posted the snap of her changing her long talons with shorter nails a few days ago, suggesting that she was close to giving birth.

She captioned the picture saying: “Goodbye long nails… for a very long time.”

Molly left a string of emojis on the post, including a baby face and milk bottle, as well as a cloud. Many assumed that this was a hint to her baby’s name. 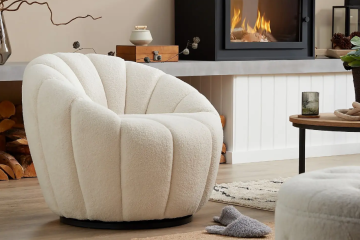 Former Love Island star, who was featured in the fifth series, raised concerns about Tommy, 23,’s involvement in her pregnancy.

When she was asked about her son’s communication with her bump, she replied, “No. I think because I’ve been away a lot, sometimes forgets.”

She said, “I’m like: ‘You understand that I’m like 2 months away from having children’. I think he needs to be reminded of this because he’s away so much.”

Molly announced that she was expecting her first child in September. After sharing her amazing nursery on social media, Molly was soon mum-shamed.

One fan said, cruelly: “Will not remain like that for too long.” Furious fans supported her after that comment.

One fan said: “Not one person asked for you’re negative comment not one.”

Another added: “And also people saying ‘won’t stay like that for long’ maybe it won’t but does that mean she should have everything unorganised for when baby comes? “

The added: “No I think not… this is what’s wrong with the world there’s just to many people who are too willing to bat people down when it’s so uncalled for unfortunately.”