Beyoncé Knowles-Carter and her daughter Blue Ivy Carter took to the stage on Saturday, in a what TMZ said was supposed to be a performance solely for the audience in Dubai, which included husband and father, Jay-Z. Much like a Broadway performance, comedy show, or inside joke, it was meant to be a “you had to be there” moment. Audience members were asked not to take their phones with them, but to use the bags provided by the Atlantis Royal Hotel. However, recordings were still uploaded to Twitter despite everyone’s best efforts.

This marked Blue Ivy’s first live, public (even more so than it was meant to be) performance. The Grammy-winning mother-daughter duo stood hand-in-hand and sang “Brown Skin Girl,” a song from Beyoncé’s 2020 musical film, Black is the King In a video before the song began, Beyoncé said to the crowd, “If you love a brown-skinned woman, I want you to help us sing this, OK?”

Blue isn’t the first time she has performed with her mom, however. Her appearance in the “Brown Skin Girl” music video and her writing credit on the song is what made her the second-youngest Grammy winner back in 2021 when she was only 9 years old. Just under a year later, the legend-in-training sang in the pre-recorded Oscars performance of “Be Alive” from the King Richard soundtrack.

Beyoncé has certainly been a guiding light for what we can only hope will be a long career in the music industry for Blue — and being that north star is one of Beyoncé’s favorite things about motherhood.

“[Being a mom] just gives you purpose, and all of the things that my self-esteem was associated with, it’s all completely different,” she told Anderson Cooper in 2012. “I realized why I was born, and more than anything, all of the things I want to pass onto my child. And the best way of doing that is not by preaching or telling her but showing her by example.”

The Dubai performance was the global superstar’s first since releasing her album Renaissance In July 2022. Her three children played an important role in the making of the album, she said. “I want to give a special thank you to Rumi, Sir and Blue for allowing me the space, creativity, and inspiration.” 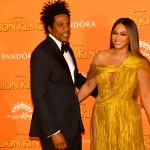 Though Blue Ivy’s little siblings, twins Rumi and Sir Carter, have yet to follow in her or her parents’ musical footsteps, they also made appearances in Black is the King

Before you go, check out Beyoncé’s best quotes about being a mom. 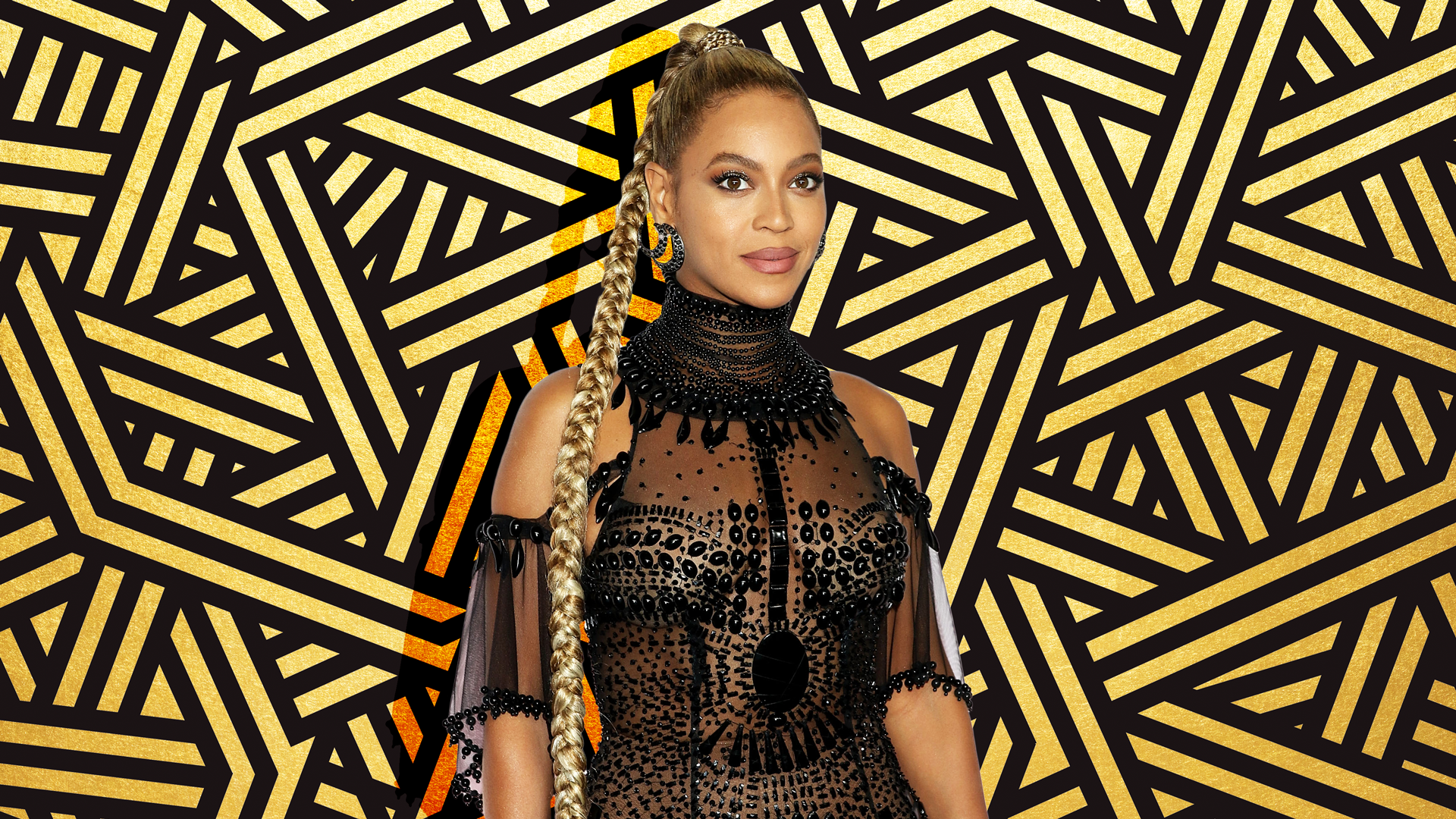 Canadian influencer gets real about loving your postpartum body

Canadian influencer gets real about loving your postpartum body